The Significance of Mobile Apps

Wearables tend to work in unison with mobile apps. As in the case of Google Fit, the devices collect users’ fitness data and the app stores the data, pushes it to cloud storage over IP, process the data in tabular form and presents it to users in neat bar graphs and pie charts. For example, how much calories you burned against consumed last month isn’t something your Fitbit displays, owing to its limited processing power, screen size, or storage space of the fitness device. 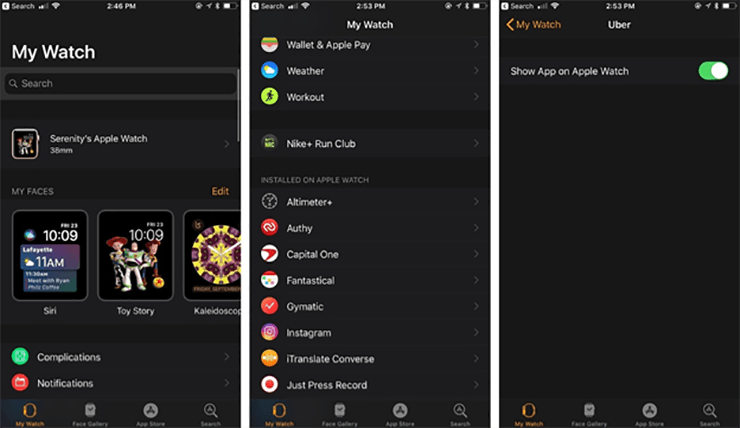 Even modern days wearables, such as Apple Watch and Android Wear devices, running modern day operating system with a dozen of native apps installed, internet connectivity, and decent battery rely on mobile apps for a many critical operations. Mobile app development around wearable devices has a significant impact on how those devices interact with their human owners.

However, smartwatches running Android Wear and watchOS costing hundreds of dollars represent only a fraction of wearables market. Cheap Bluetooth fitness bands rule the market and most of them don’t have the luxury of LTE or Wi-Fi to connect over the internet. They have to rely on the embedded BLE radio to make external communications. Therefore, the mobile app you’re developing must interface your users’ smartphone with the fitness device over BLE. Moreover, most of the upcoming wearable devices like smart shoes, helmets, HMDs, earphones, backpacks, items of clothing, accessories, etc. rely on BLE for pushing data to smartphone.

One of the biggest influences of wearable technology on mobile app development is BLE going mainstream. When Wi-Fi came about in every smartphone, everybody called it the death of Bluetooth, as we know it. However, the belief was short-lived as Bluetooth consortium came up with a low energy version of Bluetooth called BLE. Soon BLE became the de-facto standard for common wearable to connect with external devices such as your smartphone. 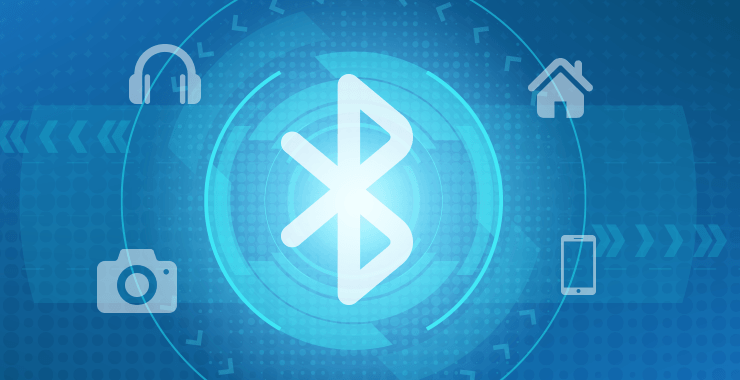 Today, app stores are filled with applications that connect with your favorite fitness devices over BLE. Since traditional wearables don’t give a direct access to the hardware, a BLE mobile app remains the only option. Wearables generate too much of user data to store and, thus, need external storage to make way for new data.

Cloud Syncing is an Industry Standard 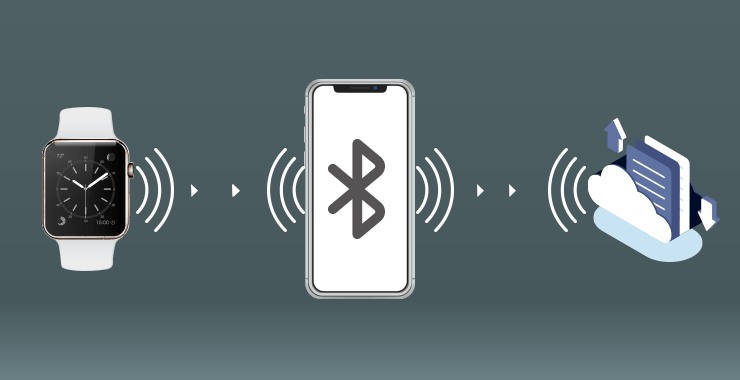 Another advantage of cloud syncing is this that user can access his fitness data anywhere regardless of the device. He can share the data with his fitness trainer, dietitian, or the family doctor on a public URL. The compute engine of the cloud provider can process the structured data into interactive charts and graphs for ready reference to the user where his health bar is going. 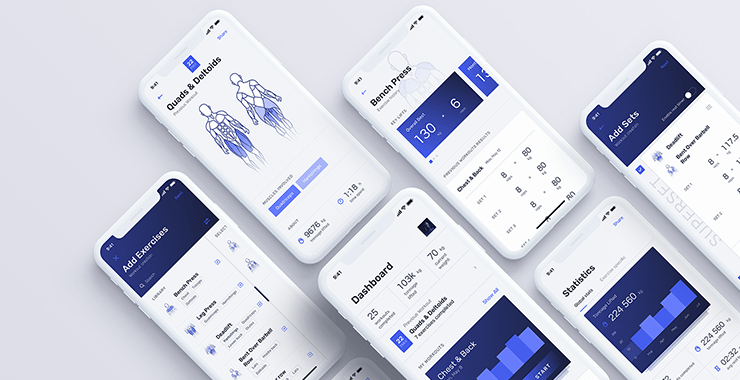 By most standards, running complex computation tasks on a smartphone isn’t a very good idea. They still lack the processing power of mainstream PCs and they run on batteries. In addition, many wearables apps require perpetual connection with the user’s smartphone. Bluetooth as we know it causes major battery drain if left on. BLE solves the problem as they can run for years on a couple of AA battery let alone high density smartphone battery.

However, presenting data for ready reference to the user in easy to understand format requires the smartphone processor perform complex computation tasks. Rather, mobile app developers rely on compute engines by cloud vendors to pre-process the data into structured data with interactive tables, pie charts and graphs before presenting to the user. Cloud computing saves a lot of compute resources of the smartphone and, thus, battery life.

That is when your user wants to look at how much calories they burned last vs how much they consumed, they can access calorie meter from the app and check not only this month’s but past many months. In fact, with smart algorithm, fitness apps can predict how they will in months to come by taking account data from past months. 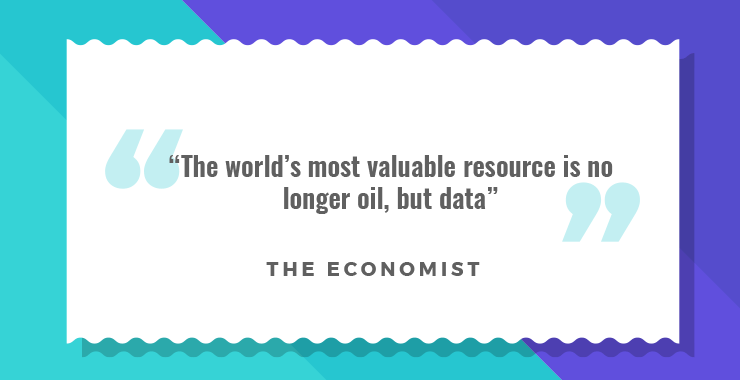 The amount of data wearables is generating about every aspect of personal life; data is without a doubt carries more weight than anything else does right now. The data in structured form can do wonders to the way we understand human behavior, habits, and peculiarities. Doctors can understand which of their patient is at the risk of obesity or high sugar. Insurance companies can tell a reckless driver from responsible one. Indeed wearable and data they generate have a great influence on us. None of those data would be on public domain had it not for BLE and mobile apps that make way for them.

«« Previous Next »»
Find out how BLE can help your business grow

Why Should You Use Bluetooth Beacons for Retail Marketing?

The rise of smartphone and increased internet penetration…

What are the Factors Affecting the Cost of Wearable Apps?

Behind all the wearable gadgets that take the…

What is Hyperlocal Marketing through Bluetooth Technology?

5 Bluetooth Beacon Trends to Watch Out for in 2021!

The adoption of wearable technology in sports is…